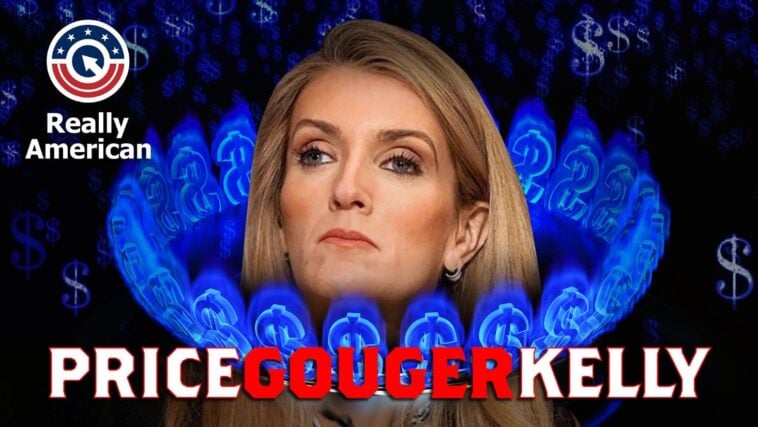 The video highlights Kelly Loeffler’s shady business deal that allowed her to make a fortune by charging Georgia residents exorbitant rates to heat their homes during the cold winter months.

The team from the Really American Super Pac have released a new video that highlights Kelly Loeffler’s shady business deal that has price gouged more than 250,000 Georgians.

The ad explains how Kelly Loeffler and her husband Jeffrey Sprecher got into bed with a multi-billion dollar hedge fund that controlled most of American’s natural gas, a company that was previous banned from one exchange for manipulating gas prices.

Sprecher and Loeffler, who was a top executive at the company during the deal, allowed the hedge fund to make billions of dollars by up charging for gas delivery. The move led to skyrocketing natural gas prices for more than 250,000 Georgians. The price gouging led to hundreds of thousands of Georgian’s overpaying for natural gas in the tens of millions of dollars.

The video ends by noting that Kelly Loeffler has nothing but contempt for Georgians while urging voters to push her out of office on January 5, 2021.

Watch the full ad below:

Really American is a PAC that relies on grassroots donations. Please consider making a donation to support our advertising efforts in Georgia. https://secure.actblue.com/donate/georgiapollsmatch 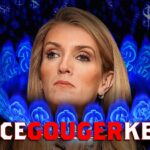 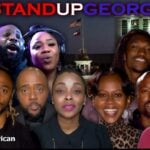