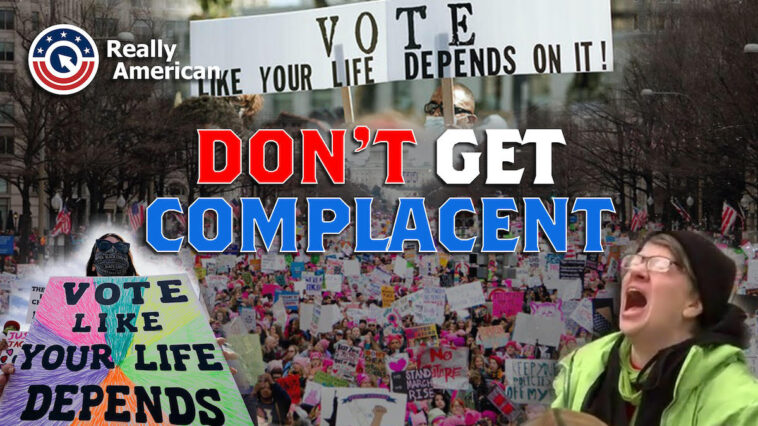 The video showcases Donald Trump’s surprising 2016 campaign victory while highlighting the complacency of American voters who believed Hillary Clinton was being handed a guaranteed win for the Democratic Party.

Super PAC Really American has released its final video for the 2020 election cycle. In the video, the group highlights early and election day reports that Hillary Clinton was poised for a landslide victory during the 2016 general election.

As pundits declared a decisive upcoming win for Clinton, Really American transitions to video clips showing Trump’s surprising win in Florida followed by a declaration that the impossible shockingly became a reality.

The video then transitions to a message of hope as Joe Biden, Bernie Sanders, Barack Obama, Michelle Obama, and Alexandria Ocasio-Cortez remind American voters that we can’t make the same mistake again in 2020.

The video ends with a simple but powerful message. “We were complacent in 2016. We can’t afford to be complacent again. #DontGetComplacent.”

Watch the full video in its entirety:

Really American encourages all voters to get out and supporting the Joe Biden and Kamala Harris ticket. We must not be complacent in 2020. 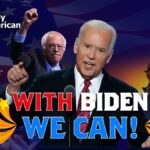 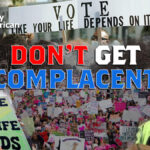