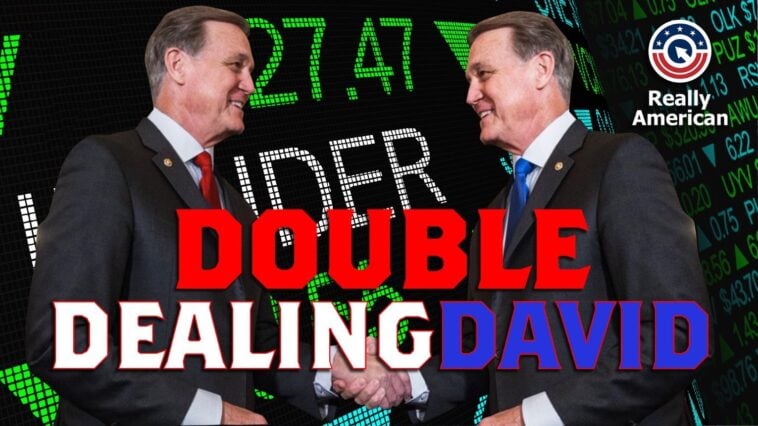 The video highlights David Perdue’s use of his role as a public servant to reap personal profit by sending taxpayer money to a military company he first invested in.

Super PAC Really American has released a new ad that focuses on David Perdue’s use of his work with the Navy to turn a profit on a large stock purchase.

The video notes that Perdue purchased hundreds of thousands of dollars worth of stock in a company that makes submarine parts, he then used his government position when writing a military spending bill to direct taxpayer money to that company.

Perdue’s financial disclosure clearly shows that Perdue eventually sold off his stocks in the submarine parts company, a sale that made him a small fortune.

As Really American points out, Perdue has continued to oppose economic relief for Georgians because David Perdue doesn’t look out for anyone but himself.

The video ends by urging voters in Georgia to remove Perdue from office on January 5, 2021.

You can view the full ad below:

Really American is a grassroots organization that relies on donations to produce hard-hitting ads. Please consider making a donation to support our ongoing efforts in Georgia. https://secure.actblue.com/donate/doubledealingdavid 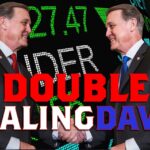