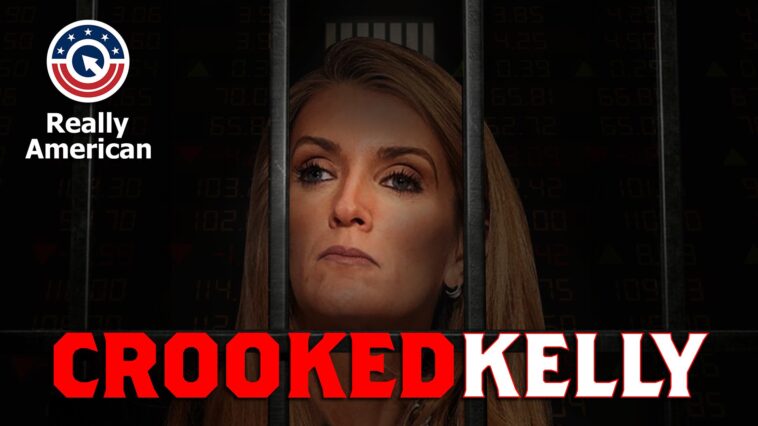 The video highlights Georgia Senator Kelly Loeffler’s use of her own personal fortune to make legal issues raised against her by the Department of Justice suddenly vanish.

Super PAC Really American has released a new ad that focuses on Georgia Senator Kelly Loeffler’s use of her own personal fortune to sweep Department of Justice inquires brought against her under the rug.

As the video highlights, the Department of Justice was actively investigating Loeffler’s obvious insider trading violations related to a private COVID-19 meeting that she attended. As the investigation heated up, Loeffler’s husband, Jeffrey Sprecher, donated $1 million to Trump’s America First PAC. One week later, the DOJ completely dropped its investigation.

Really American notes, her first concern was for her stock portfolio and not the citizens of Georgia for who she was nominated to serve.

The video further highlights the fact that various members of the Republican party were “sickened” by Loeffler’s actions and demanded that she immediately resign from her position.

The video ends by urging Georgians to vote Kelly Loeffler out of office on January 5. 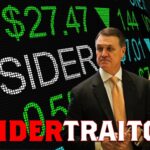 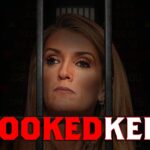