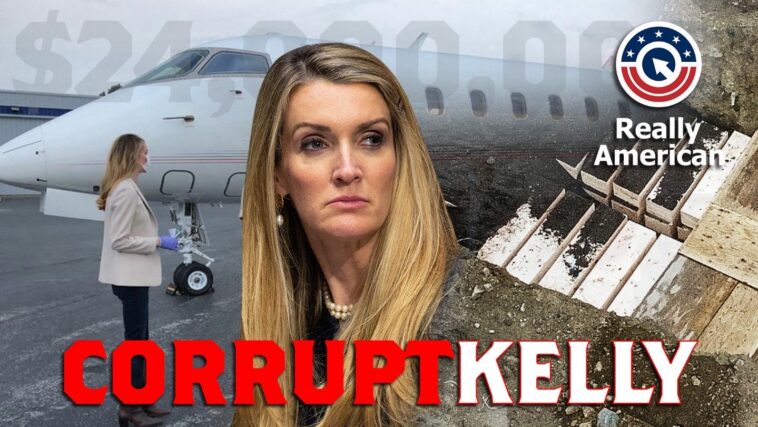 The new video highlights the purchase of a $24 million jet by Georgia Senator Kelly Loeffler. In the video, Really American exposes the purchase of the private jet, acquired via one of Loeffler’s shell companies. Loeffler used a tax loophole in Donald Trump’s tax bill which allowed her to deduct 100% of the purchase price from her tax bill.

As the video notes, that purchase means “Georgia’s working-class taxpayers paid for a Senator worth half a billion dollars to fly around in luxury, all of this despite her constituents barely hanging on during the pandemic.”

The video ends with the hashtag “CorruptKelly.”

You can watch the video in its entirety below:

Chip in here to help us retake the Senate: https://secure.actblue.com/donate/georgiasenatera 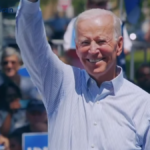 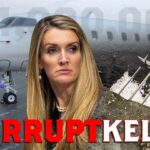