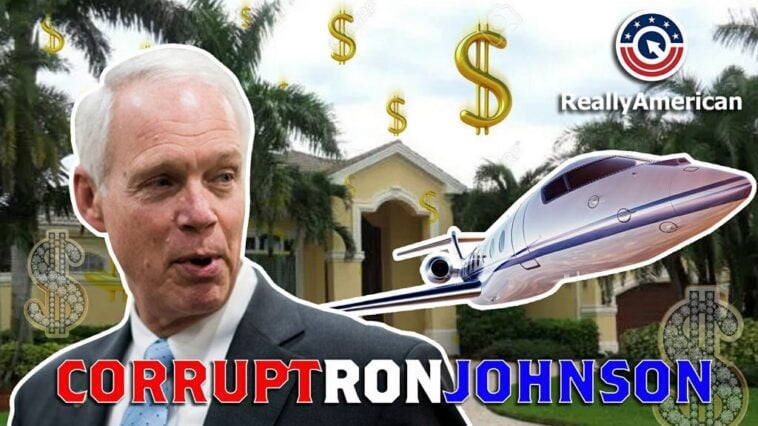 Super PAC Really American has debuted a new ad targeting Wisconsin US Senator Ron Johnson over his taxpayer-funded private jet flights to his Florida vacation home. After having been posted for just one hour on Thursday evening, the video has already been viewed nearly 50,000 times and the hashtag #CorruptRonJohnson trended nationally on Twitter.

In the video, Really American exposes Ron Johnson for billing taxpayers for dozens of private jet flights to the million-dollar mansion he bought in Florida in 2013, including nine flights in 2021 alone.

The video also notes that Johnson has as much as $80 million in personal wealth, according to financial disclosures, and that the median income in Johnson’s home state of Wisconsin in just $33,000.

The video ends by calling on Wisconsin voters to vote Johnson out on November 8, 2022. 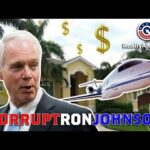