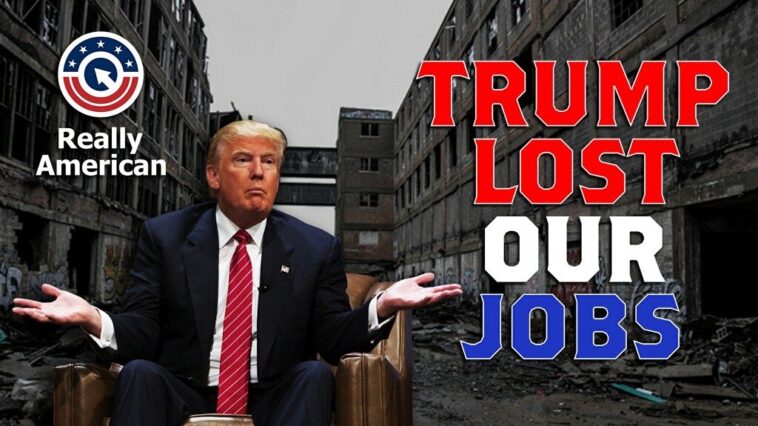 The video highlights Donald Trump’s failed promises to deliver an abundance of new and returning American-based jobs. The attack ad focuses both on pre-COVID and post-COVID promises and failures under the Trump administration’s leadership.

With just one week to go until the election, Super PAC Really American has released a new video targeting Donald Trump’s horrendous performance with the job’s market and the numerous promises he has failed to deliver for Americans.

The video focuses on the loss of jobs that have occurred because of Donald Trump’s policies, including tariffs that forced well-known American-based companies to move factories to China and other countries to avoid costly tariffs.

Really American features video footage noting that 740,000 manufacturing jobs have been lost under Trump’s administration while 185,000 jobs have been shipped overseas.

Despite Trump’s promise to save the steel industry, automaker positions, and mining jobs, the video explains that more coal jobs have been lost under Donald Trump than any other point in history.

At the same time, Donald Trump’s own daughter, Ivanka Trump, has continued to produce all of her own goods with help from cheap labor in overseas markets. The video concludes with the hashtag #TrumpLostOurJobs

Chip in here to help us flip the Senate: https://secure.actblue.com/donate/takesenate 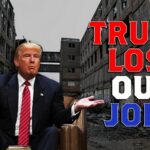 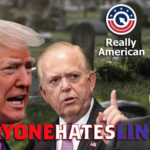