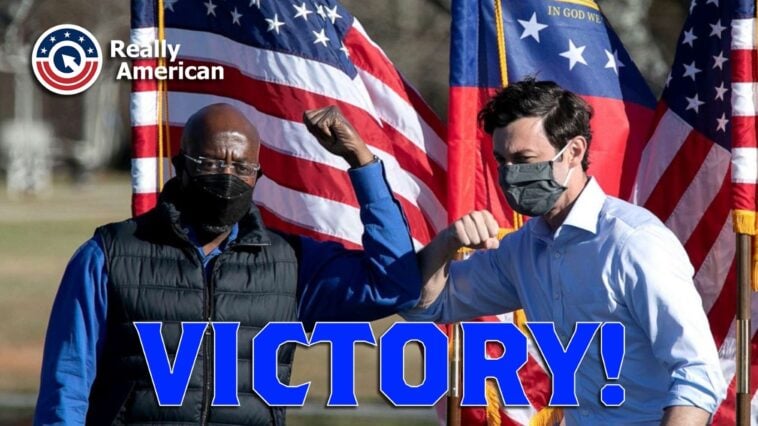 This win was created by two forces. The amazing organizers of color who have built a powerful force over the last several years. And, by a GOP that couldn’t turn out its voters with the same energy.

It turns out that when people don’t think their votes count, they don’t vote. Donald Trump stocked the election fraud lie that led to their doubt. And, at Really American we gladly amplified his message. With nearly 100 billboards across the state up for the last month, we made sure that every Trump voters heard his message loud and clear.

We also spent nearly half a million dollars on TV, digital, and rides to the polls.

Now, it’s time for Democratic majorities in the House and Senate, which represent the real America, to work with President-Elect Joe Biden to protect and expand our democracy, and pass big structural legislation to tackle our country’s challenges. 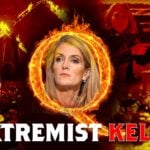 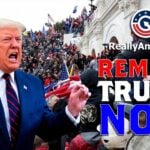