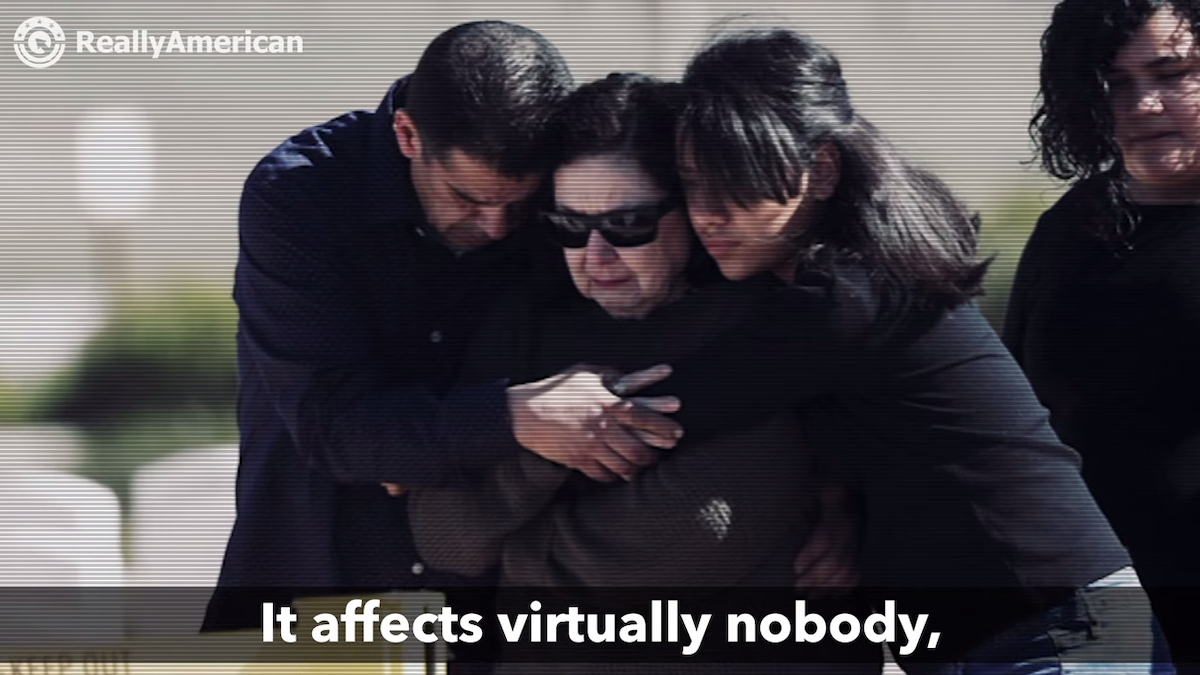 Really American has teamed up with former Illinois State Treasurer Alexi Giannoulias for a final targeted swing state push aimed at senior citizens. An emphasis will be placed on seniors living in Florida.

Giannoulias and the Really American Super PAC will push several popular ads geared towards Trump’s failure of our nation’s seniors. The ads will feature Really American videos that have collectively earned nearly 100 million views since June.

“Over 90% of COVID-19 deaths are people aged 55 and over. Seniors are our most vulnerable and we must protect them. They have worked hard their whole lives, sacrificed for us, raised families and have remained true to the American Dream.  It’s our turn to remain true to them”, said Giannoulias

The most recent Really American ad, which will be included in the ad spend and target Florida’s senior population, focuses on Trump’s previous acknowledgement that some seniors will be “affected badly” by COVID-19. In comparison, Joe Biden proclaims, “That’s how he sees seniors. You’re expendable, you’re forgettable, you’re virtually nobody.”

The PAC’s recent ad further highlights a Donald Trump rally that was held inside a retirement village, despite Trump’s own admission that senior citizens have the highest risk of dying from COVID-19.

The video ends with a passionate plea from Joe Biden to senior citizens: “You’ve worked hard your whole life contributing to society, building a family, building a country, serving America. You deserve security, you deserve respect and peace of mind.”

The full ad can be viewed below in its entirety:

Alexi has been serving as an advisor to the Really American PAC since the end of September and helped devise the 6-figure October digital and TV spend the PAC is directing towards swing states in the final stretch. He is the youngest person to ever serve as State Treasurer in the U.S. and remains active in various social justice movements & non-profit organizations. 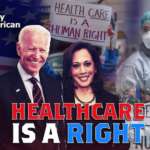 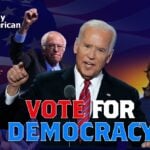