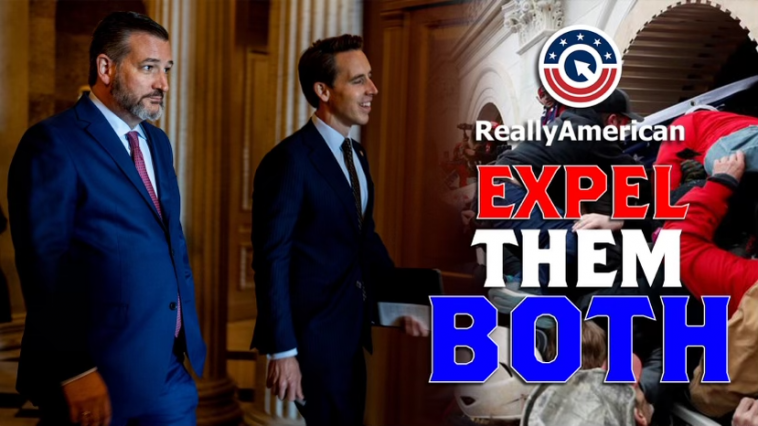 Super PAC Really American has released a new ad demanding the immediate removal of Senators Josh Hawley and Ted Cruz under terms that are clearly spelled out by the 14th Amendment of the U.S. Constitution.

Really American notes, the 14th amendment is clear in declaring that no American who has engaged in insurrection or rebellion is allowed to hold office.

The video reminders viewers that “Seven Republican Senators voted to overturn the 2020 election, Ted Cruz and Josh Hawley deserve the most blame for firing up the violent mob of Trump supporters that attacked the U.S Capitol and killed five people.”

The video goes on to recall the lies Hawley and Cruz told about disproved claims that election fraud occurred while reminding Americans that Hawley then proceeded to greet the violent terrorists with a raised fist at the U.S. Capitol building.

As Really American notes, Ted Cruz and Josh Hawley have continued their attacks, two voices that have likely contributed to plans by various militia groups to hold armed protests outside of various state Capitol buildings around the United States. Those protests are scheduled for January 20, the day Joe Biden is sworn in as the 46th President of the United States.

Really American ends the video by demanding the expulsion of Cruz and Hawley followed by criminal indictments being brought against both of the American traitors.

You can watch the full ad below: 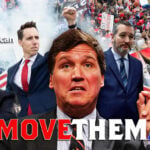 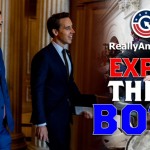