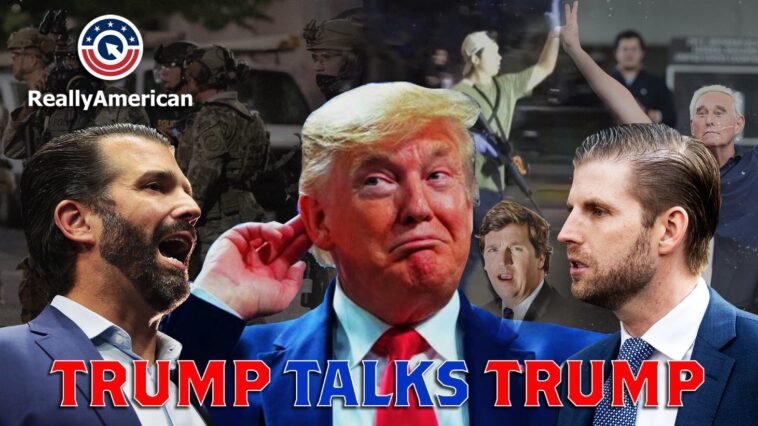 The video highlights President Trump’s attacks against freedom of thought, speech, religion, and the general rule of law.

The video ends with the hashtag #TrumpTalksTrump.

You can watch the video here:

Really American is a grassroots organization that operates with your help. Please consider chipping in so we can continue to produce these videos and deliver TV ad buys in important swing states. https://secure.actblue.com/donate/trumptalkstrump 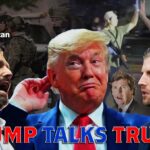