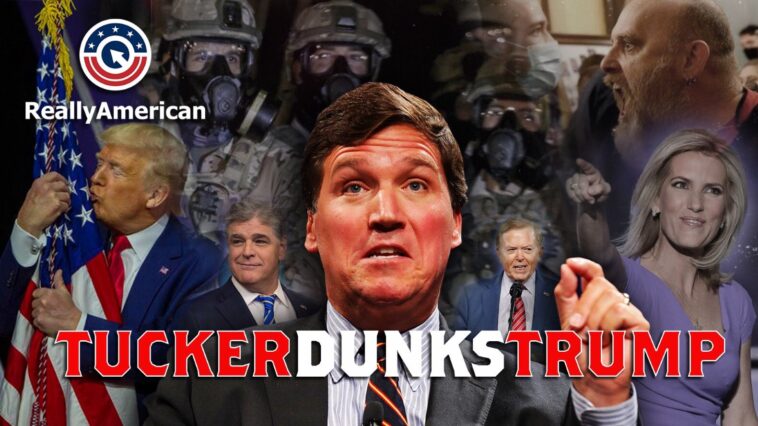 WASHINGTON, D.C. — The Democratic Super PAC Really American today announced it has kicked off an intensive two-week cable buy in the swing states of Ohio and Pennsylvania with a hard-hitting 60-second negative ad attacking the Trump Administration which will run exclusively in the Youngstown, Ohio media market.

The ad is narrated by FOX News personality Tucker Carlson, who opens the spot by declaring, “Never in American history have politicians been more powerful than they are now. Effectively they are gods.” The ad goes on to depict the fawning manner in which Carlson’s colleagues at FOX News have obsequiously kissed up to the president, rather than holding him and his administration to account for their actions.

Really American (ReallyAmerican.com) chose the Youngstown market both because it embodies the Obama-Trump working-class and middle-class voters whom the Democrats need to recapture in order to regain the presidency and because the market includes families battling to make ends meet in both Ohio (Trumbull, Mahoning, and Columbiana Counties) and Pennsylvania (Mercer County).

“Between the pandemic, which the Trump Administration did virtually nothing to prevent, and the economic disaster that has hit the country, which the Trump Administration has only made worse by refusing to extend unemployment assistance to those out of work or provide necessary aid to struggling cities and towns, working and middle-class families in our country are struggling in numbers not seen since the Great Depression,” said ReallyAmerican.com’s Justin Horwitz. “President Trump wants you to believe he deserves credit for what little good has occurred in our country, but none of the blame for the many horrible things that continue to take place, most recently in Kenosha, Wisconsin. And his friends at FOX News are trying to help exonerate him. Well, it won’t work. ReallyAmerican.com is going to hold him accountable!”

The 60-second spot featuring Tucker Carlson and President Trump will run in this critical swing market for the next two weeks – longer if viewers and supporters will donate additional funds to ReallyAmerican.com to keep this ad and others like it on the air.

You can view the ad below:

Really American is a grassroots organization that operates with your help. Please consider chipping in so we can continue to produce these videos and deliver ad buys in important swing states. http://secure.actblue.com/donate/tuckerdunkstrump 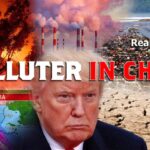