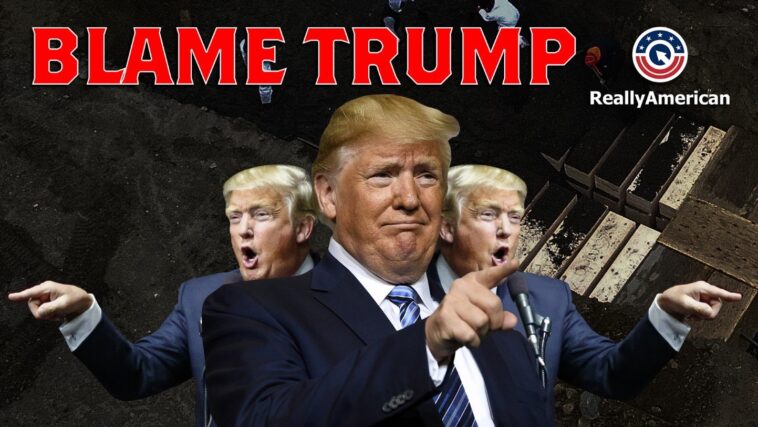 The video highlights former U.S. President’s taking full responsibility for events that transpired during their Presidency. The video then clearly shows Donald Trump’s refusal to take ownership of the COVID-19 crisis that has been worsened because of his administration’s various actions and inaction.

Super PAC Really American has released a new ad titled “Blame Trump.” Shortly after the release of the video, the term #BlameTrump become the #1 Twitter trend in the United States.

Following the type of leadership we expect to see from the President of the United States, Really American highlights Donald Trump’s absolute inability to take responsibility for the COVID-19 pandemic in America. Instead, the President blames China for the virus, refuses to acknowledge any missteps from his administration, and goes so far as to blame President Barack Obama for not taking action against a virus that didn’t exist when President Obama was POTUS.
The video ends with the hashtag #BlameTrump.

You can watch the full attack ad here:

We #BlameTrump AND his enablers in the senate for the worst pandemic response in the world. Retweet and chip in here to help us turn the Senate blue. https://secure.actblue.com/donate/takesenate 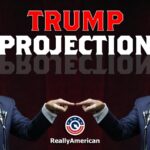 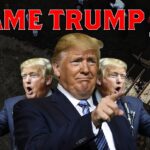