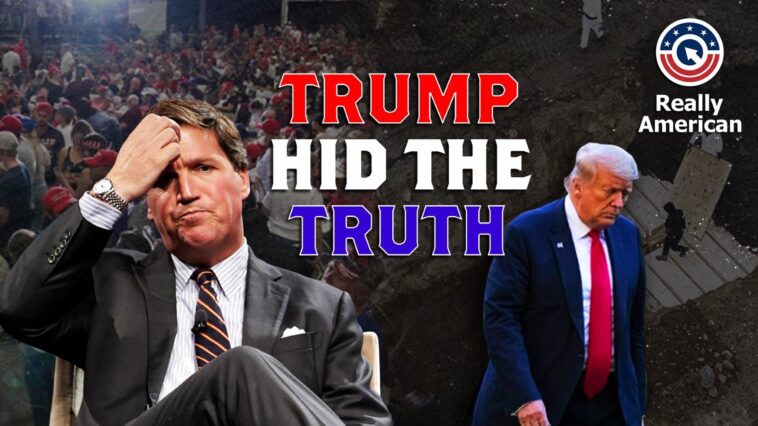 The video highlights Donald Trump’s early knowledge that COVID-19 was a serious threat and his continued efforts to hide the truth even as more than 200,000 Americans had been killed by the coronavirus.

Super PAC Really American has released a new video titled “Trump Hid The Truth.” The video begins by highlighting the death and devastation that has been caused by the coronavirus and explores Trump’s attempts to shield the American public from the truth.

Donald Trump deliberately downplayed the virus’s risk and Really American’s newest attack ad uses the President’s own words regarding China’s early attempts to hide the spread of the virus to highlight the hypocrisy of the 45th POTUS.

The ad further explores the danger’s of COVID-19 using the words of Fox News personality Tucker Carlson who noted, “Western leaders told us the virus was under control and was unlikely to cause serious problems for anyone in our hemisphere.”

As noted in the 90 second attack ad, Trump knew the risks, witnessed the increasing devastation and yet still called his management of the virus’s spread a resounding success.

The video ends with the words: “He Knew About This. He Should Have Told Us. We Could Have Saved A Lot Of Lives. #TrumpHidTheTruth.”

Watch the full video below:

Really American is a grassroots organization that operates with your help. Please consider chipping in so we can continue to produce these videos and deliver ad buys in October for important swing states. https://secure.actblue.com/donate/octobertvbuy 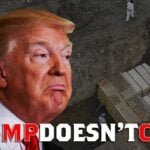 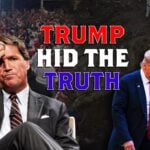