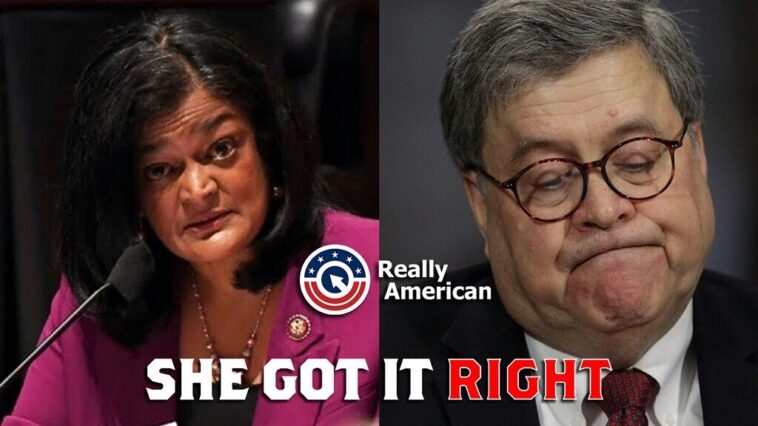 During her line of questioning, Rep Jayapal spoke about the disparate treatment between Trump supporters and Trump protestors.

During her remarks, Jayapal told Barr: “The point I’m trying to make here … is that there is a real discrepancy in how you react as the attorney general — the top cop in this country — when white men with swastikas storm a government building with guns, there is no need for the president to ‘activate’ you because they’re getting the president’s personal agenda done.”

Really American’s video quickly trended in the #2 spot on Twitter. The video uses Jayapal’s own questioning of William Barr and ends with a response title card to her question: #SheGotItRight

Here’s the Donald Trump attack ad which had already reached more than 1.6 million viewers by 10 am CST on Wednesday.

Really American is a people-powered super PAC and relies on grassroots donations to produce viral Trump attack ads. You can chip in for the next video by visiting https://secure.actblue.com/donate/reallyamerican 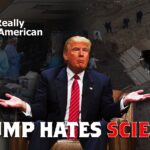