Trump attempted to hire Alan Dershowitz to replace his lawyer’s and the attorney, who has regularly defended Donald Trump, refused to take the case.

In the meantime, Republicans continue to ask why Trump is being attacked for his part in encourage the attempted Government coup that occurred on January 6, 2021. 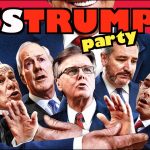 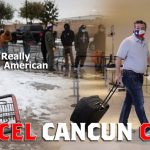